What the hell do you do with leftover hops... I know another dIPA... 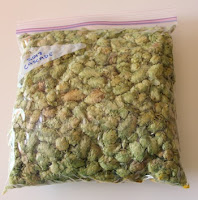 Leftover hops.  The bane of the home brewer.  You don't want to throw them out because, well quite frankly because they are hops and they cost you money.   But you aren't ready to use them...either.  So you put them in ziplocks and get out as much air as you can, and into the freezer they go.  Only to be rediscovered in 6 months, when they are no longer at their peak.  Oh well throw them in a sour, or age them in a mason jar for a year or two and use them in a saison.  Right? Well here is another idea. 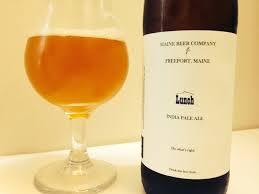 While the hops are still fresh and near their peak,  design another recipe.   After brewing Hoptonite we had a fair amount of nugget, mosaic, cascade, and  a little bit of Galaxy left over.  So,  What the heck, let's make another dIPA while the hops are at their peak.  This time an east coast dIPA.

I can hear what you guys are thinking...How much IPA can you idiots drink? Well a lot.  And summer is coming.  So we give a lot away too.  But the real reason for brewing another dIPA is respecting the ingredients.  Using as much of them as we can at the peak of freshness.   Following where the ingredients lead us.  In this case that is to another dIPA.   In this case we are inspired by, but not limited to, the great IPAs and dIPAs of the East Coast of the United States. 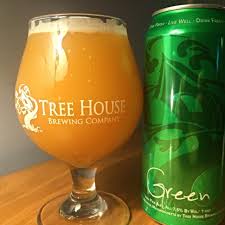 So what is an east coast IPA?   Well they are bitter,  but not dank,  hoppy, but not too piney,  they are dominated by hop flavors and aromas, but more balanced than their west coast counter parts. East Coast IPAs feature loads of late hop additions.   They are often described as "juicy", and "stone fruit".  So that is what we are setting out to make,  but be forewarned.   You still need balance.  Even if it is mostly late hop additions, you still have to have balance.  These beers are rarely clear.  They look almost like orange juice in the glass.

Here is what we came up with, with what we already had on hand.

mash at 152 for 1 hour.  Test Conversion.  Mash out, especially if doing a BIAB or no sparge.

We'll be brewing the no sparge method, and mashing in a 48 quart cooler.   We treat our water with camden, and 5 star 5.2 stabilizer.  But the acidulated malt is what gets us into range.

Posted by David Stelting at 8:33 AM